On Tuesday, we embarked on another Epic Summer Road Trip. These month-long journeys to see family and friends began back in 2010. We stayed home in 2011 (newborn Lauren) and 2013 (my surgery). In the other years--2010, 2012, 2014--our expeditions have covered many states and roughly 4000 miles each summer. This is our first year to travel in consecutive summers.

Our travels are made possible by Matt's and my work situations. He is off about 9 weeks as a teacher. I left the paid workforce back in the fall of 2008, when my two-year judicial clerkship ended, to be home full-time with then-two-year-old Tobin. We added Evan the next summer and Lauren, two summers later. Lauren will join her big brothers and start full-time school this fall. That transition will have me looking to work some outside the home. I don't have a concrete sense of how that will evolve, but I will be looking for opportunities that fit our family situation. These changes in our family life make me think that there's a good chance trips like this won't be quite the same in future summers. I'm sure we'll still travel quite a bit but maybe not as far or as long. That makes me especially appreciative of this particular trip. In the past, I haven't done a great job recording our travels apart from posting pictures. I'm going to try to share a little more as we go this year. 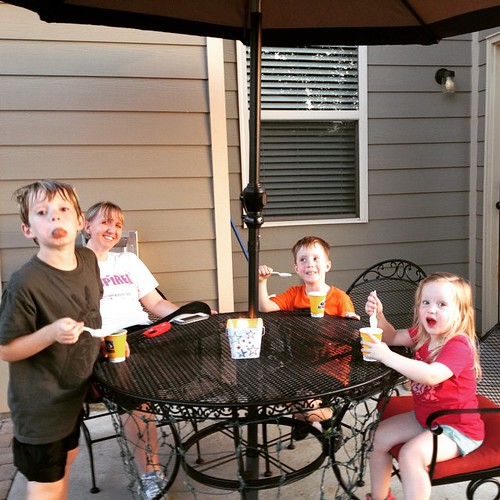 The first leg of our trip was 400 miles to my sister's house outside in Acworth (northwest suburban Atlanta), Georgia. Ashley and Donnie are always fun, gracious hosts. We missed Donnie this time though, because he was traveling for work. Their home is lovely and spacious. Their yard is great for wiffle ball and their neighborhood, for evening walks and morning runs. Our stay at Ashley and Donnie's was short this time--just two nights--but we packed in a whole lot of fun. We arrived in the late afternoon on Tuesday and waited for Ashley to get home from work. We closed out the evening walking the kids' canine cousin Caesar around the neighborhood, playing wiffle ball and enjoying snow cones, courtesy of a truck rolling through at just the right time. 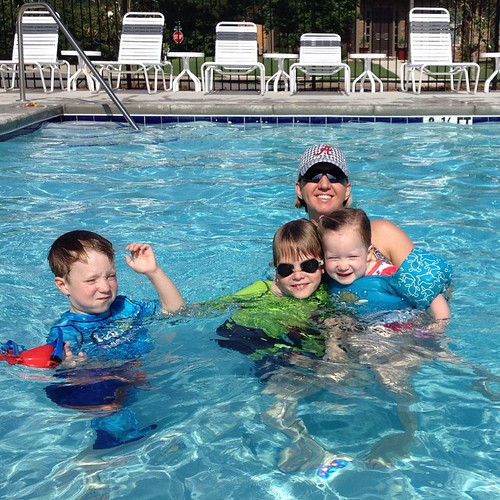 On Wednesday, we swam in the neighborhood pool in the morning, picked my mom (Mimi!) up at the airport midday and visited the Georgia Aquarium in the afternoon. Tobin was quite impressed that we managed to visit the world's busiest airport and the western hemisphere's largest aquarium in the same day. We had been to the aquarium three years before when the kids were 6, 3 and 1, and it was fun then. But this time was even more so. One of the great things about the kids getting older is that outings like this are just easier. We didn't have to bring a diaper bag or stroller. We kept it super simple and didn't even bring water or snacks. The kids loved the exhibits, especially the otters, beluga whales and dolphins. Tobin is old enough to read every sign in the building to his siblings. And with the intense summer heat and humidity, plus afternoon thunderstorms, it ended up being the perfect way to spend the day. 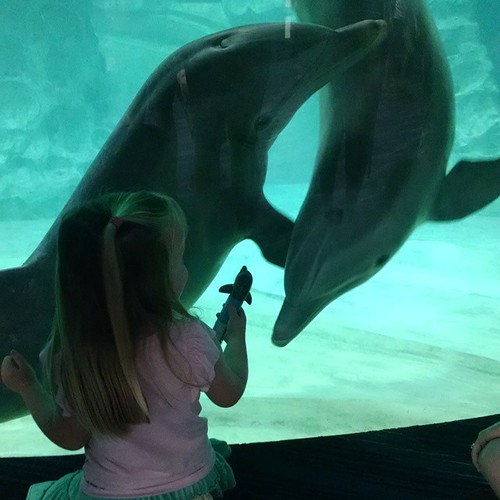 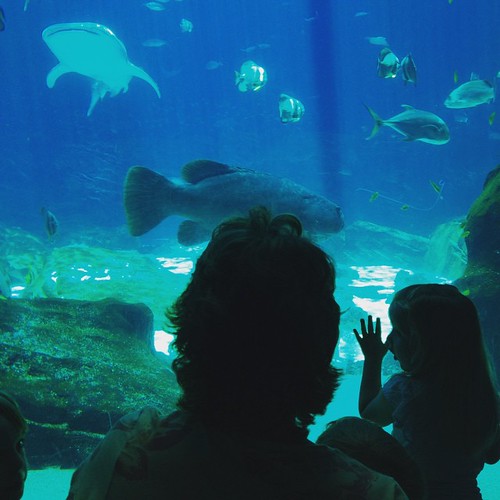 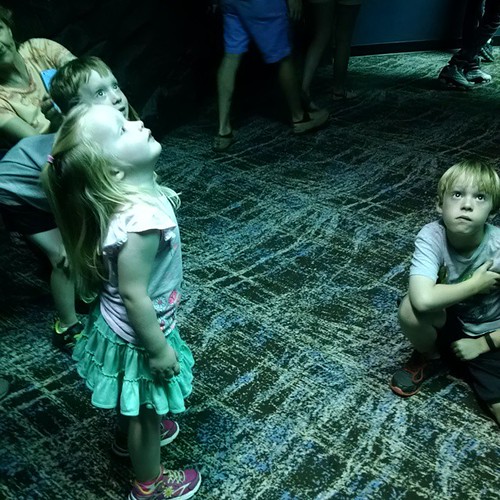 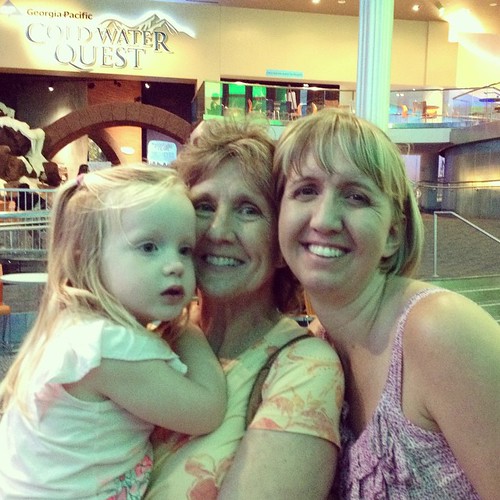 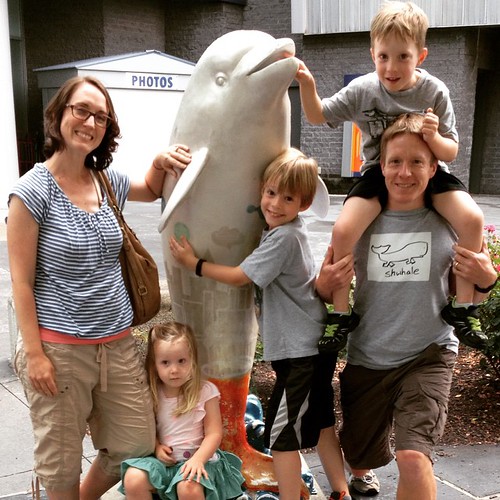 Thursday morning, we were in the van around 6:15am ready to beat Atlanta morning traffic and get an early start on the 700-mile trip to Lake Charles, Louisiana. We were sad to say goodbye to Ashley (Lauren asked for me to set a timer so she could stay in Georgia just a little longer.) but heartened because we would see her just a few days later when she flew to join us in Louisiana. Also, Mimi joined us for the long car ride, which was a special treat.

Next up: visiting extended family, including lots of first and second cousins, in Louisiana! 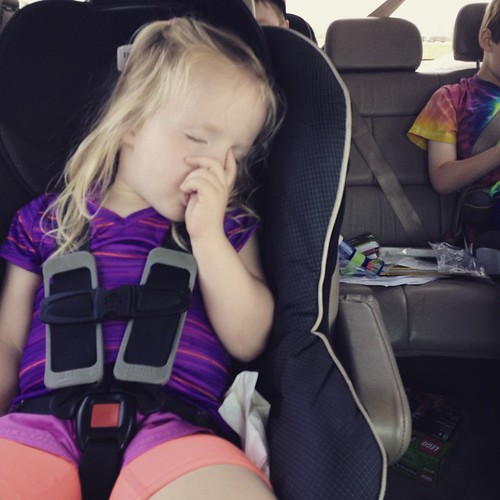