Here's (ample) footage of Lauren blowing out her candles and bein' cute enjoying her cupcake. Enjoy! 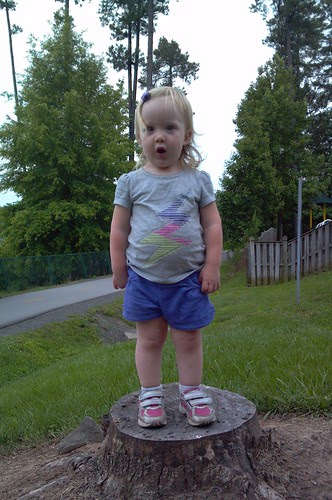 I know I've been saying this for months now but seriously, where did my baby go?!? 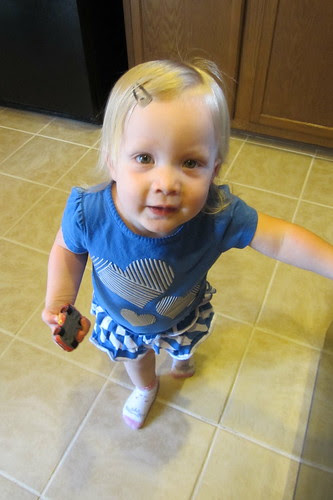 Lauren turned two on Sunday. Of course, we can't celebrate her birthday with out thinking of her especially dramatic Birth Day. From that crazy beautiful moment when she made her entrance into our lives, she has charmed us with her sweet, strong personality. At two, she is very busy, keeping up with her brothers, demanding snacks and snuggles, and letting us know when she's not so pleased with something. She is healthy and strong, weighing in at 29 lbs. and measuring 34" long. Lauren's also quite the talker, chatting us up when she gets the chance. Lately, she's taken to talking to me after I put her in her crib to sleep. She whispers something I can't quite understand except for it being clearly addressed to "Mommy." I nod and say "Okay" and "Shhh, it's time to sleep." Eventually, she quiets down, puts her thumb in her mouth and drifts off to sleep. If I try to leave before she falls asleep, she'll protest loudly. Matt has an easier time putting her down awake, but she's definitely pushing back against the bedtime routine we've had for months. But testing boundaries is just what you do when you're two. And one sweet change to her sleep habits is that she's started sleeping with a baby doll. 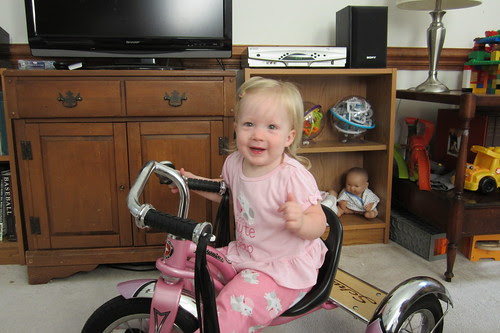 Lauren woke up on her birthday morning to find a tricycle from Mimi and Granpa. Mimi is here with us for the week but we are definitely missing Granpa and look forward to him visiting sometime next month, when Lauren can show him her bike-riding skills. 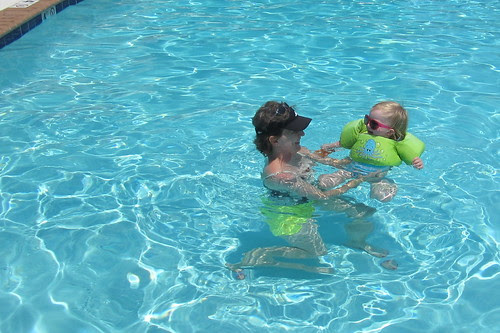 We're fortunate to have other family in town for Lauren's big day. My aunts Beth and Cherilyn and cousins Abigail and Nathan are visiting from Texas. Fifteen-year-old Nathan is attending basketball camp at UNC this week. In addition enjoying their company, we've had fun swimming in their hotel pool. 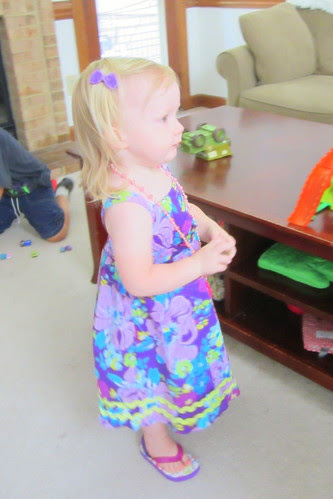 With only a little protest, Lauren indulged me by wearing her birthday dress. She's not necessarily opposed to dresses, she just doesn't enjoy changing clothes these days. 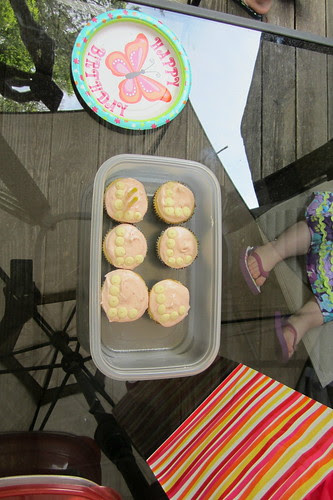 For her birthday celebration, we enjoyed pizza and cupcakes with family and friends. Mimi had the brilliant idea to get a piñata, which the kids loved. 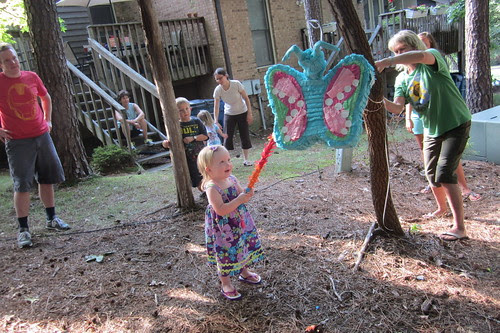 This year, Lauren's birthday fell on Father's Day, which I think was especially sweet for Matt. He didn't seem to mind sharing his day with her at all. (Note he's sporting his present from the kids above: a cool Iron Man T-shirt.) Lauren's big day also fell on the eve of my last chemo infusion on Monday, June 17th. All cause for lots of celebrating around here. 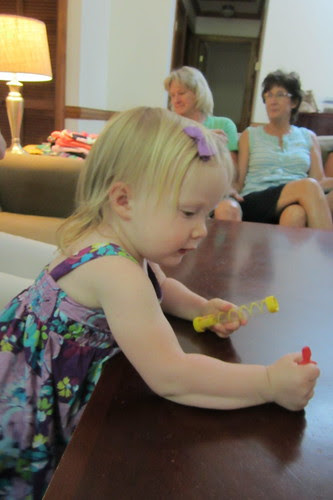 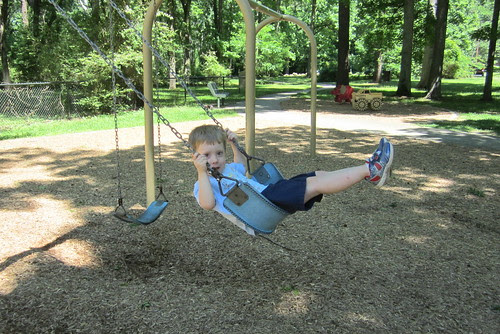 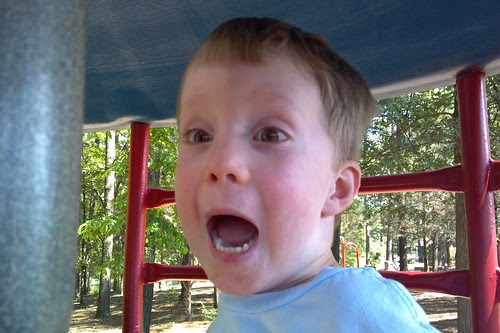 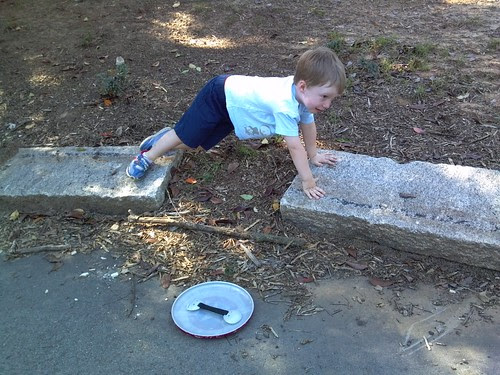 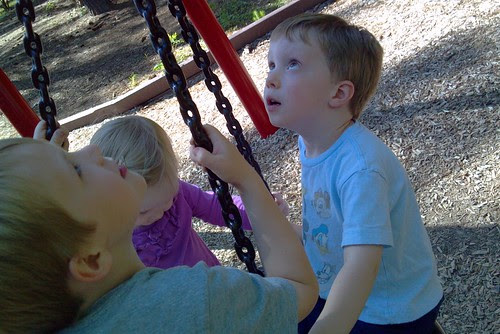 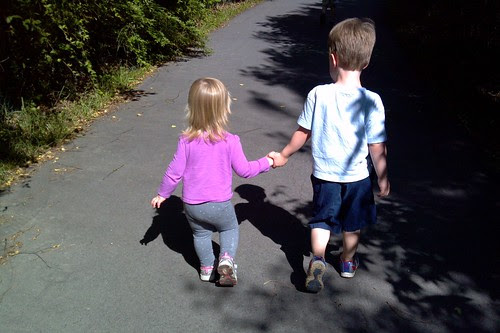 Posted by allison at 1:56 PM No comments: