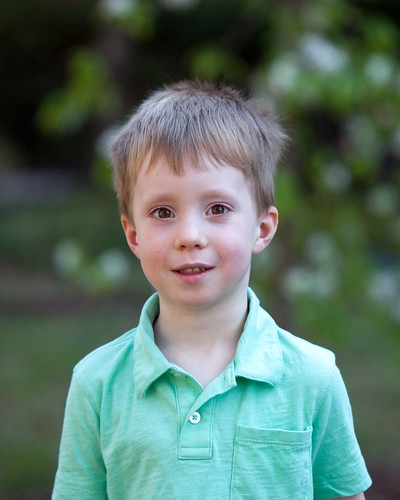 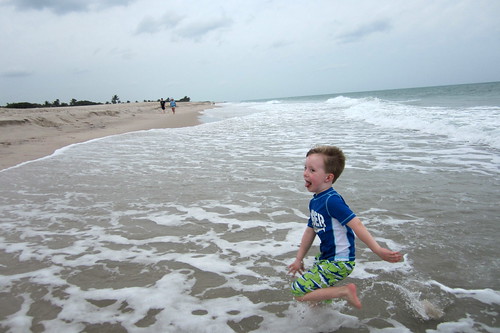 I know it's been a while since I've written anything here. I've started this post several times, only to leave it for another day. After writing those two sentences, I think it's important to get this out of the way: "no news is good news" mostly applies here. The last five months have brought very little new news and, given the circumstances, that's good. I've just been feeling, well, quiet. Even now, I struggle to articulate my thoughts. I hope you'll indulge me some fairly disjointed reflections.

On October 17, I had my thirtieth and final radiation treatment. That was a milestone of a day because it marked the end of my three major phases of treatment (chemo, surgery, radiation). I was relieved and grateful, but then almost immediately exhausted and sad. At the end of a very long seven months, I felt more like collapsing than celebrating. So I kind of did.

I spent a lot of time baking, reading and binge-watching TV on Netflix--as much as my mama-to-three schedule allows. I tried, as I was able, to start putting pieces of my life back together. That involved something like cleaning a bathroom, going through a stack of bills/medical records or sorting kids' outgrown/out-of-season clothes. Or Christmas shopping.

When I finished treatment, one of the tough realizations I came to was that my "fight" now moves from my body to my heart/mind. For seven months, I had tunnel vision. I focused on getting through the physicality of treatment, taking care of my body as best I could. Even as my body mends, my heart remains quite broken. Mending is work--work that I'll be doing for a long while. Accepting that has been a key part of my processing this whole experience. I don't have much to say beyond that, except that I am in a better place now, five months removed from October.

Today marks one year from my diagnosis. I remember sitting on the couch that Friday afternoon, nervously watching TV during Evan and Lauren's nap, when the phone rang. My biopsy had taken place less than 24 hours before. I had been promised "expedited" results, but had also been given a number of someone to call on Monday "just in case" I didn't get the call on Friday. When the call came, right after I heard the nurse practitioner on the other end of the line say "I'm sorry," everything blurred into a jumble of words: cancer, lymph node, at least stage II, chemotherapy. I sat there stunned and crying, not knowing what to do next. My phone rang again. It was my OB/GYN, calling to offer her support. Then I called Matt, my mom and my sister . . . and somehow moved on with my life. After everything I've been through the last year, sometimes I think the hardest thing was getting up off the couch that fateful afternoon.

I could never say I'm thankful for cancer, but I am grateful to be on this side of things. I am twelve months removed from the worst day of my life. I feel good these days. On my better days, I feel strong. My family is mostly healthy, mostly happy--and always hilarious.

On the clinical side of things, I am in "surveillance" mode. I will have scans every six months and meet with doctors on my treatment team every three months. I will take the estrogen blocker Tamoxifen in the form of a daily pill every day for at least five years. At some point, I will have reconstructive surgery.

If heartache has been a theme of this past year, so equally has LOVE. This year's lessons include: Life is fragile; I am loved. Love continues to flow into our lives, and we remain humbled by it and grateful for it. Love, from near and far, is our lifeline. If you are reading this, you have been part of extending that lifeline to us. Thank you.

I'll leave you with some of my favorite pictures from the last few months. I suppose this is what mending looks like. 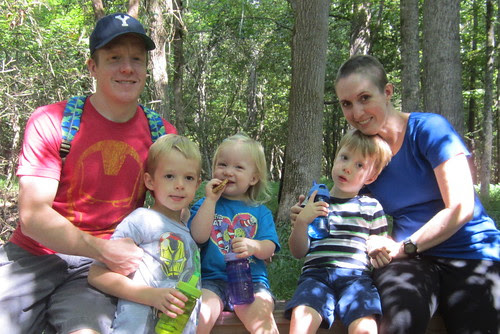 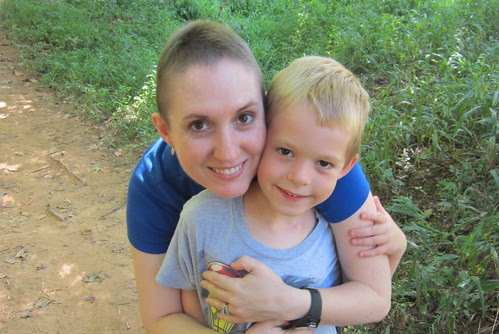 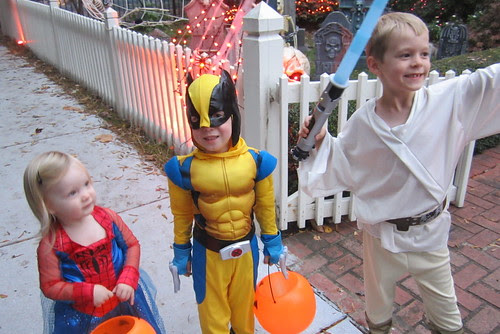 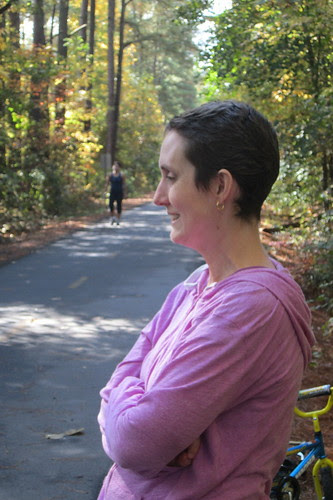 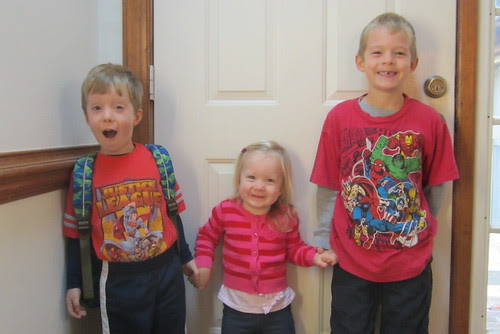 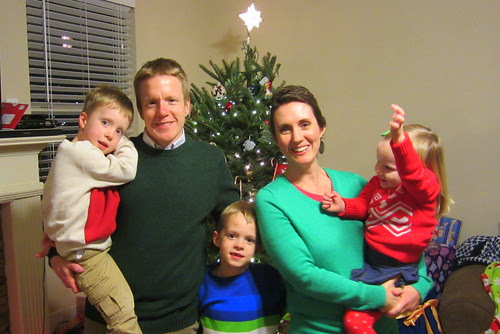 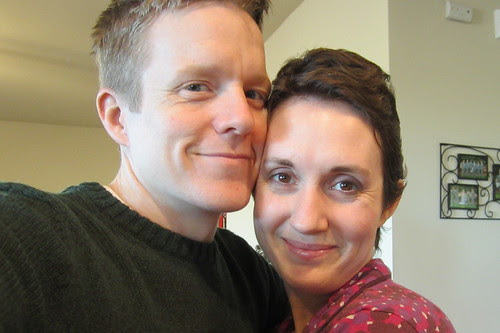 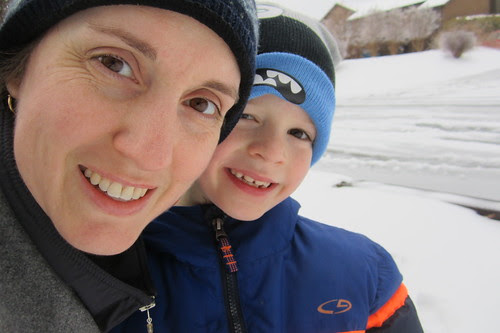 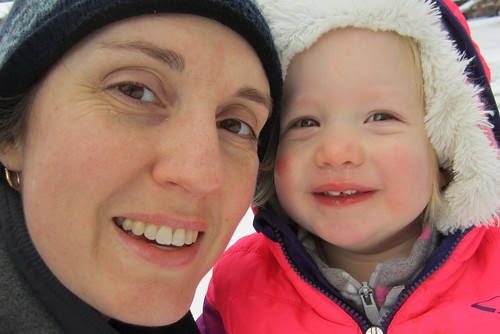