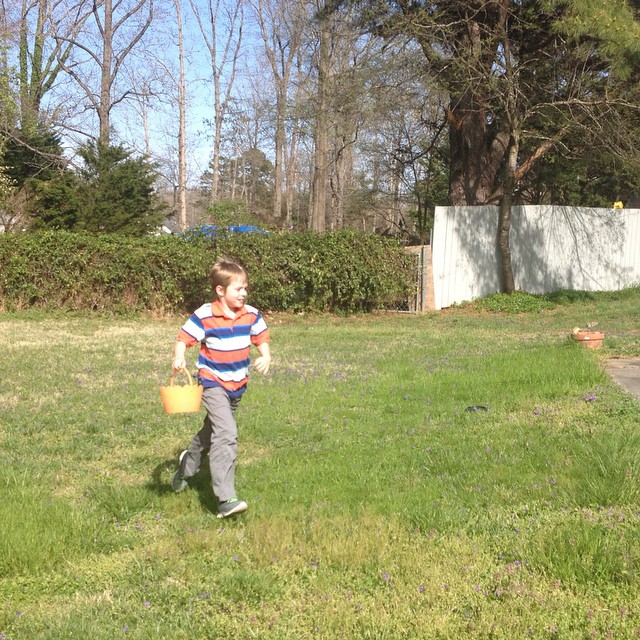 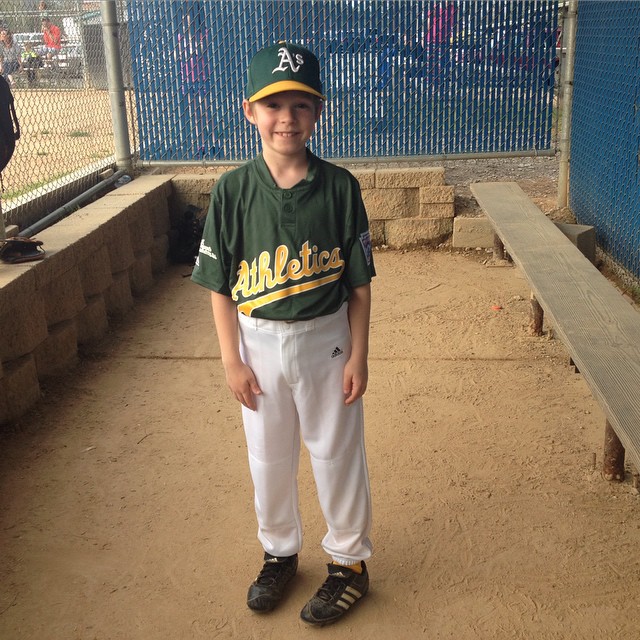 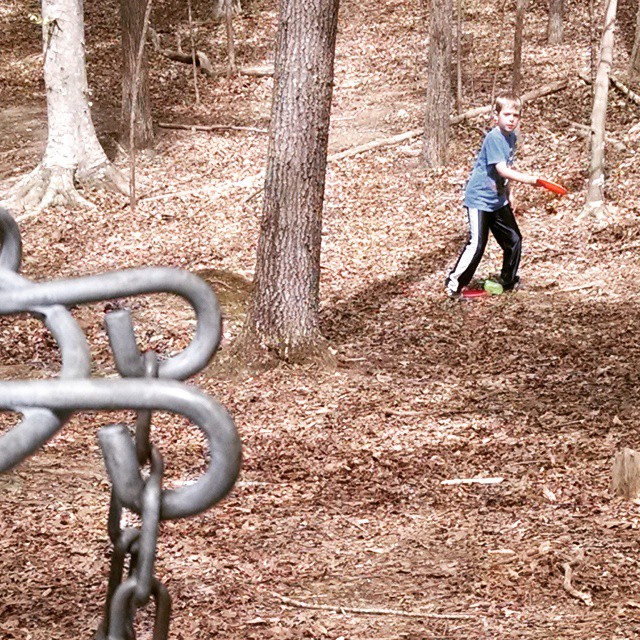 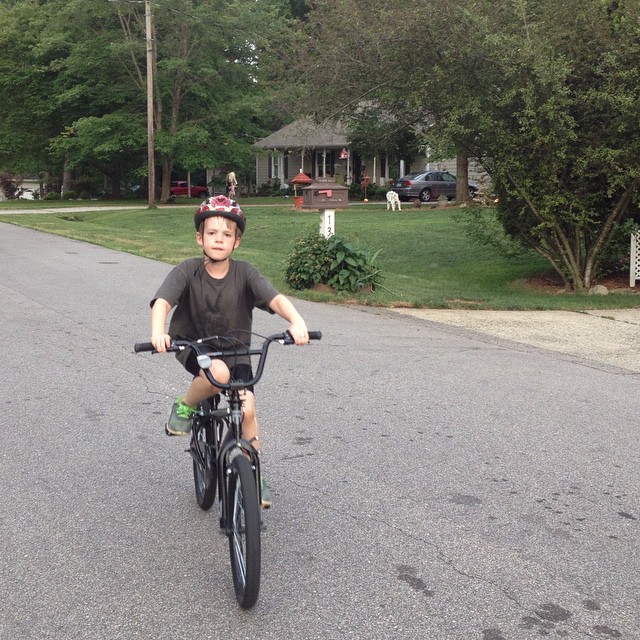 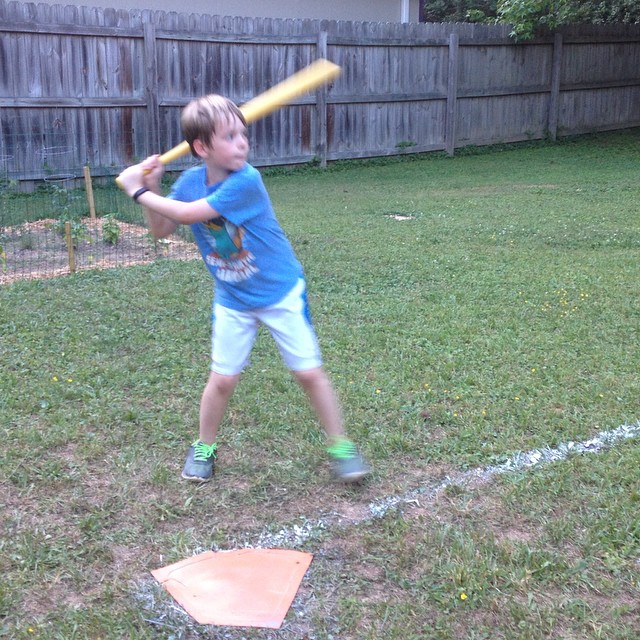 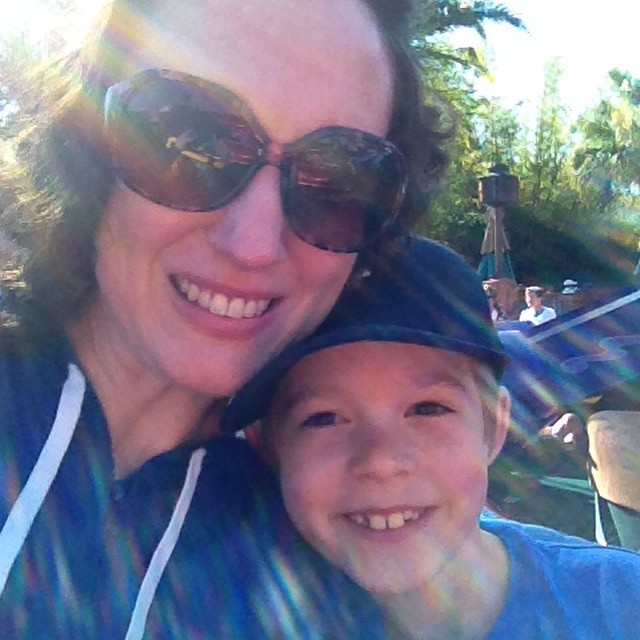 That's so beautiful. Yes, I am very grateful for a loving, all-wise God Who has allowed this unique path and the unique little people we get to know and love..... and watch as they discover and figure out life for themselves. You and Matt have loved them well.
Admiringly,
Moma