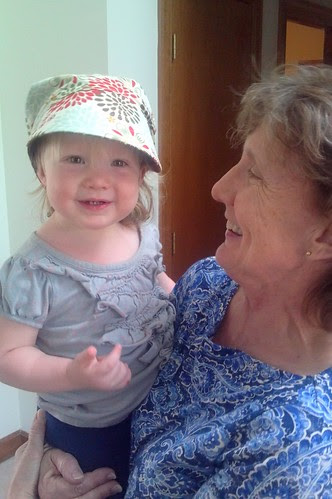 Saturday ended a great week for us. That morning, we said good-bye to Mimi who was with us for the week following my third chemo treatment on Monday. As always, we were sad to see her go but thankful she'll be back in just three weeks. We are grateful for her seemingly endless energy, spent playing with the kids, cleaning, cooking and helping in so many other ways. Her visit allowed me to rest and take it especially easy this past week. Once again, the most acute side effect of the chemo for me is fatigue, but I had a pretty good week with naps and good nights of sleep. I felt good enough to go on walks every day and even go out on a dinner date with Matt on Friday. Three chemo treatments down, five to go. 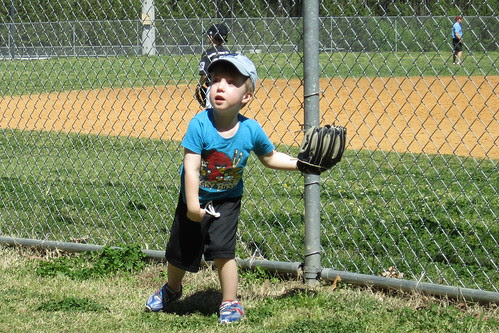 We spent Saturday afternoon at the ballpark. It was a really beautiful day with temps remaining pleasantly in the 60s, except for the green clouds of pollen wafting through the air. We found a shady spot for my chair, where I camped out for most of the game while Matt chased Evan and Lauren around. They did occasionally find their way back over to me to sit still for snacks and water breaks. I think Matt at least got to see two of Tobin's three at-bats. Maybe. 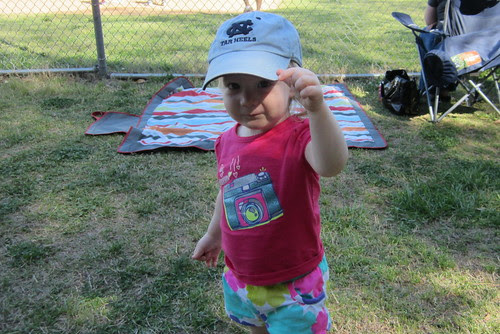 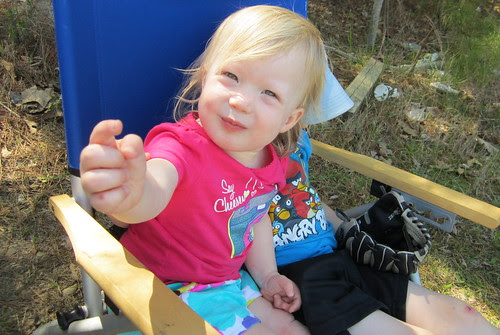 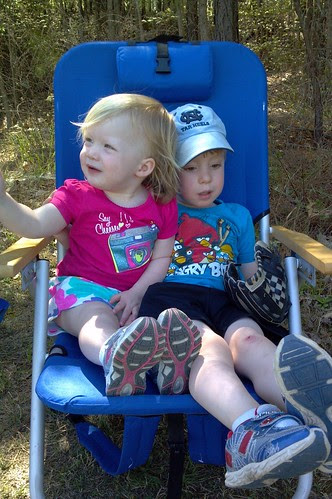 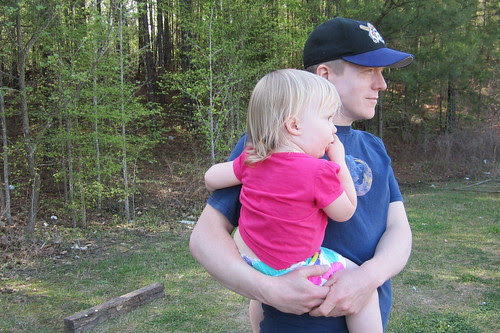 Tobin had a great game. He went two-for-three with a run scored. He also did well fielding some hits while playing left and center field and throwing them back into the infield. He still gets especially excited about scoring a run and did so with gusto this time, sliding into home. Although his team didn't win the game, he had a blast and was over the moon to be awarded the game ball by his coach. 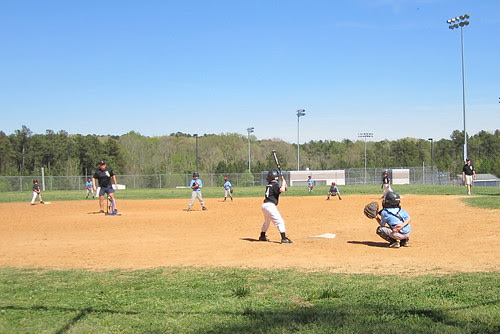 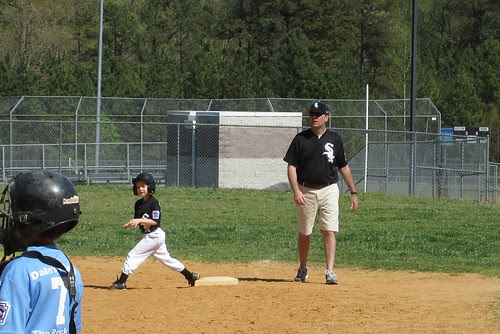 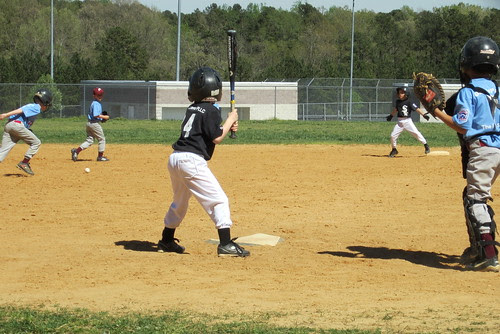 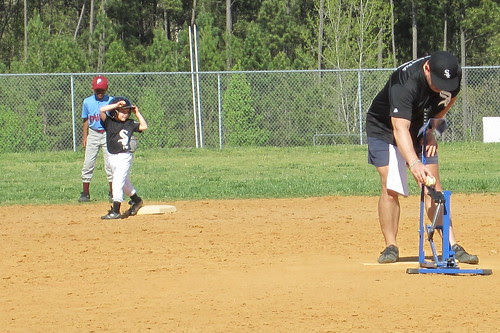 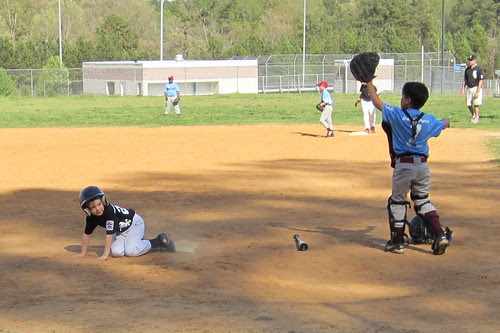 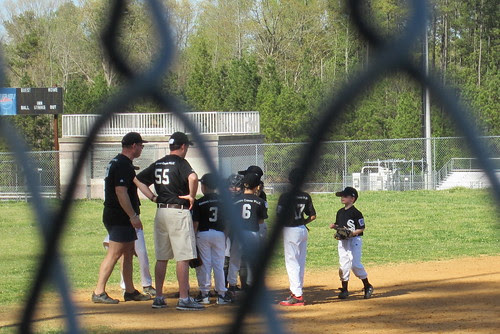 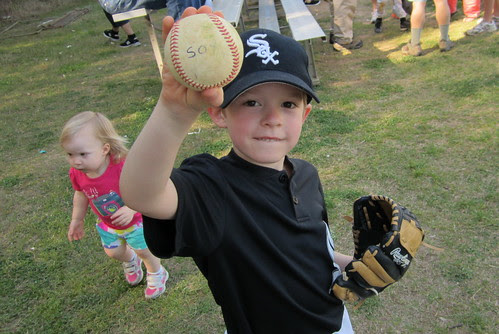 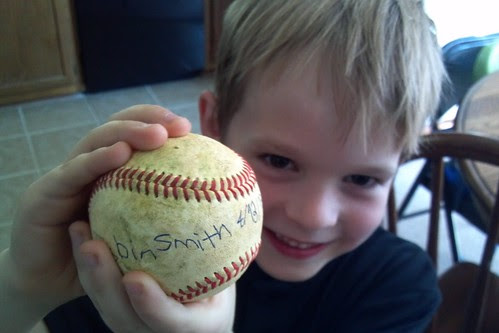