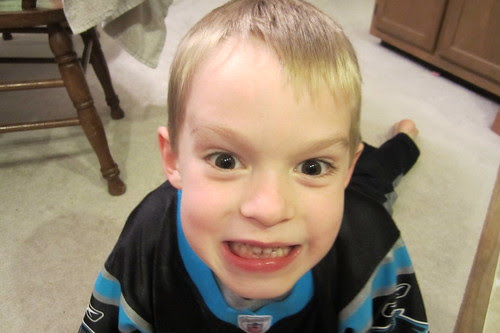 Tobin lost his second tooth a couple weeks ago. The tooth was perilously loose and the permanent tooth was about halfway in. Matt and I would try to get him to let us he but he insisted on pulling it himself. One Friday night after pizza and a movie, Tobin was enjoying a piece of peppermint bark and suddenly exclaimed "My tooth, it's gone!" We search all around for his tiny tooth and never found it so we assume he swallowed it. He was disheartened at the prospect of not having a tooth to place under his pillow but Matt smartly assured him that the tooth fairy would accept a note: 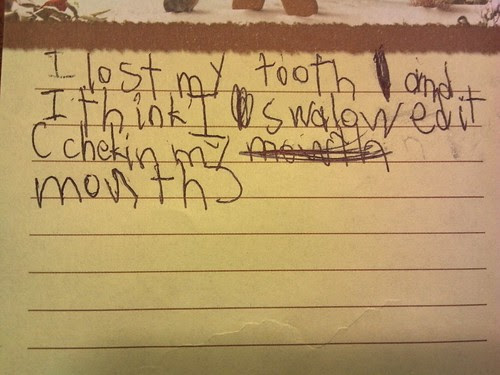 So the tale of Tobin's truly lost tooth makes for a fun memory and even better story. He loves telling it. He also loves telling jokes, some are ones he's heard before but most are originals. My favorite of his jokes is "What kind of robot am I? A Nibot!" 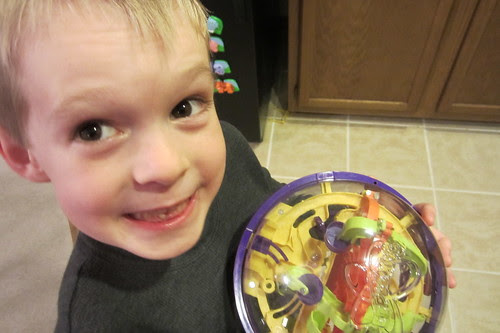 We are currently in Georgia with my side of the family, celebrating Christmas. We are so grateful to be here and that's enhanced by the kids' excitement about being with their grandparents, aunts and uncles. Of course, there's much discussion of Santa and Baby Jesus. This morning the five of us were all in bed together as we tried to wait until 7:00 before we started the process of waking the rest of the household and we talked about how it was Jesus's birthday tomorrow. Tobin declared we should direct our "Happy Birthday!" to the sky because that's where Jesus lived. (Evan noted that Jesus wasn't just in the sky but in an airplane!) Santa elicits a mixture of excitement and questions from Tobin. I was a bit hesitant to take him to visit the mall Santa for fear he would question how Santa was already in Durham but instead he responded enthusiastically: "I knew Santa was real! Well, actually I knew that last year since Ashley and Donnie heard his footsteps and 'ho ho ho.'" Then the next day, he was explaining that he just couldn't figure out how Santa could be real. I tried my best to evade and explain with something fairly incoherent about magic, mystery and superpowers. I finished by saying that we'll just have to see if Santa eats our cookies and leaves a present. All of this is a reminder of how he's this wonderful mixture of emerging maturity and seriousness mixed with curiosity and innocence. For instance, he can tell you vultures are birds of prey but he still colors them pink and purple. 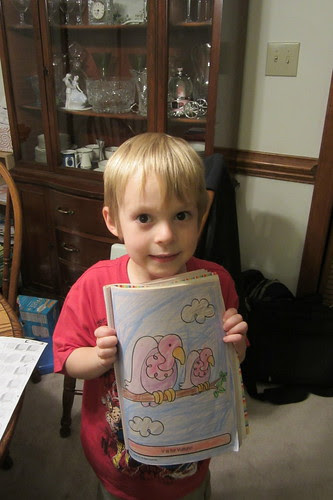