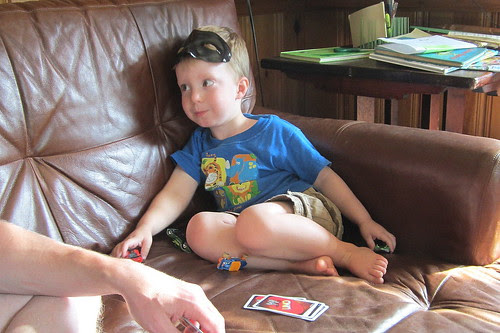 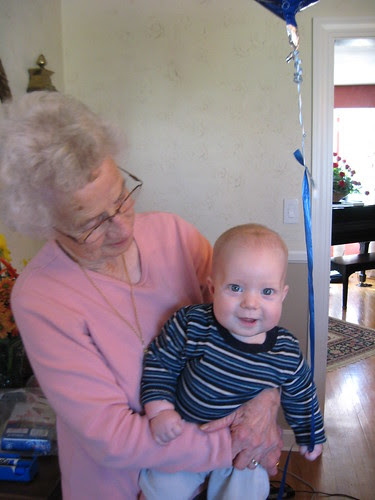 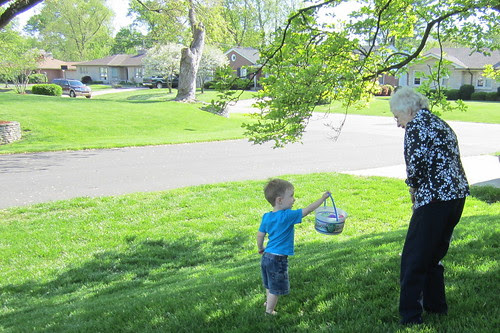 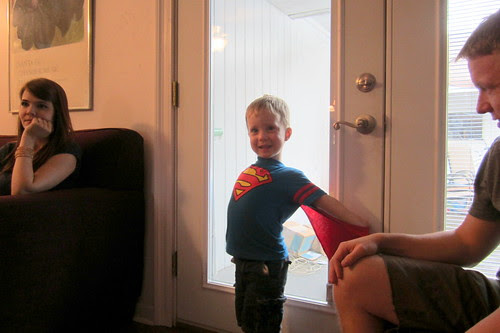 Such a cute little boy, but he has cute siblings, too. Enjoyed the post and the video.
Aunt B

Beckie, yes he is and yes he does. :) Glad you enjoyed it and thanks as always for reading.