In class, when I talk about symbolism, I mention the metaphorical weight we assign to objects. I often use my wedding band as an example. What is it? Metal, formed into a circle. It has scratches and nicks on it after two-plus decades on my finger. It will eventually get lost or melted or broken. It exists, as all physical things exist, but the symbolism of it exists independent of its physical form. I talk about the infinite nature of a circle: a beginning that also contains its end, blurring the two into a singular form that is simultaneously dynamic and static. A perfect circle, independent of its physical manifestation.

I’ve found myself thinking about circles and finitude and infinitude a lot over the last weeks. Presence without physical form; symbolic weight absent a concrete object. Existence without beginning or end.

A couple of weeks ago on my birthday, the first since my 18th that I haven’t shared in at least some way with Allison, I decided to pay special attention to circles and the quiet reminders of a continuum that exists without clear beginning or end. Here are a few of the circles that I captured during the course of my 45th birthday: 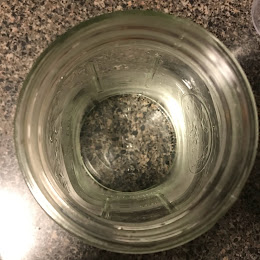 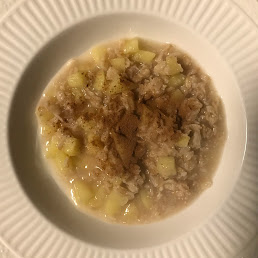 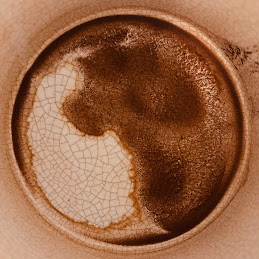 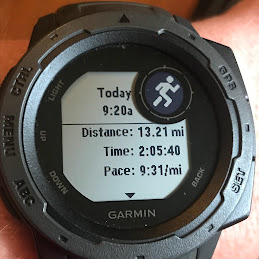 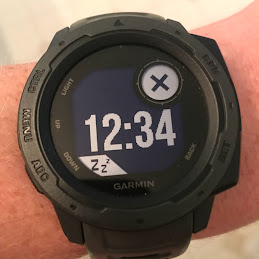 Metaphorically, the circles outlined hydration, sustenance, activity, and mindful reflection. The unbrokenness of the circles I noticed feels at odds with what feels acutely broken in my life and my conception of it and its trajectory.

Symbolism is an abstraction, but it exists, present tense. So do memories and feelings. In my better moments, I’m able to cherish the wealth of memories we have in a closed circle of the time we had as a family of 2, 3, 4, and 5. On my difficult days, I try my best to remember what Allison often said, written clearly in 2015 on the second anniversary of her initial diagnosis:

I try very hard to stay grounded in each moment. It's hard work, and some days--many, actually--I do a bad job at it. But part of my continued efforts to take better care of and be kinder to myself have yielded the understanding that even my bad days with their fear, anxiety, sadness and/or anger can teach me something. Each new day is another opportunity to learn more and hopefully do better.